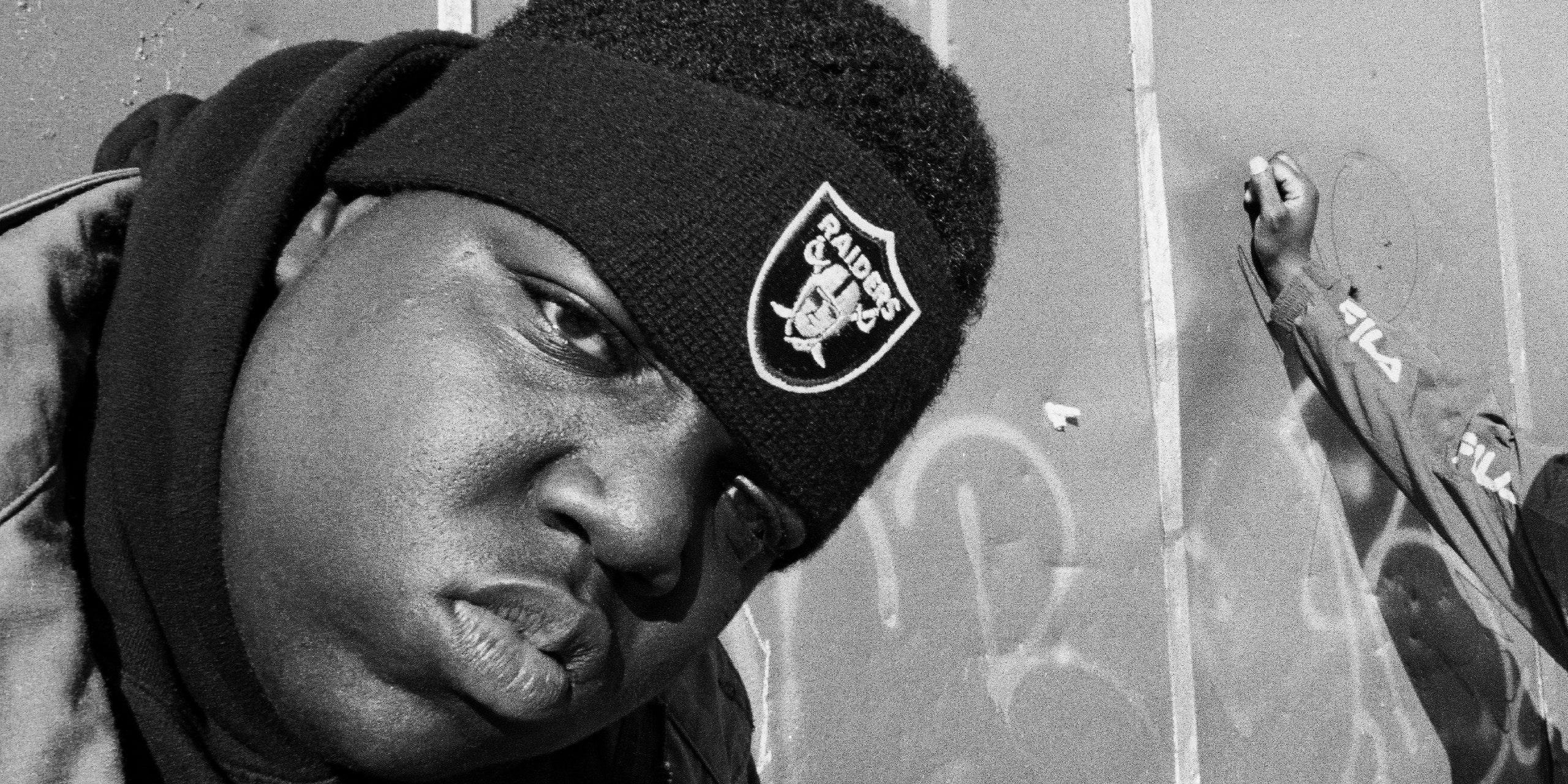 Netflix has announced a new documentary about the Notorious B.I.G. Biggie: I Got a Story to Tell, out March 1, was executive produced by the rap legend’s mother Violetta Wallace and Sean “Diddy” Combs. The new film is set to cover Biggie Smalls’ early life and his ascendance to rap superstardom, with appearances by Faith Evans, Lil Cease, and others. Watch the trailer below.

Biggie was inducted into the Rock & Roll Hall of Fame last year. “Nobody has come close to the way Biggie sounds, to the way he raps, to the frequency that he hits,” Diddy said of his late friend during the remote induction ceremony. In 2019, the corner of Fulton Street and St. James Place in Clinton Hill, Brooklyn, was renamed Christopher ‘Notorious B.I.G.’ Wallace Way. 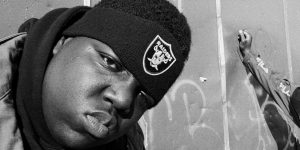 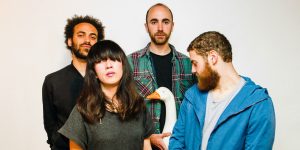 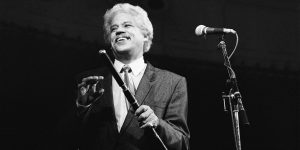